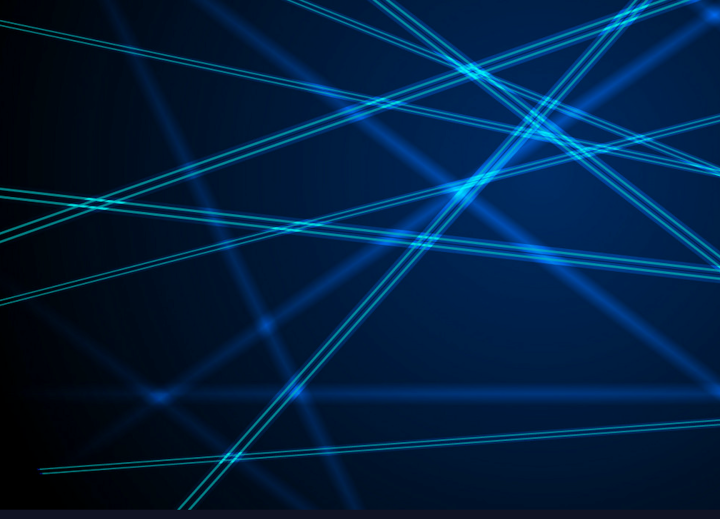 “You know what they are,” I panted, “you know, don’t you?” The room was totally dark and I knew the panic would kill me, one way or another. I was born with a defective heart, and I knew that the adrenaline being pumped into my body might be enough, in and of itself, to kill me. But considering all things, it was the second worst way of dying I had seen very recently.

“Ray,” she answered in the dark, “you don’t want to know any of the answers to any of this. They’ll kill you quicker than you’d kill a house fly, and they think of us as insects of sorts, lesser beings, and they should. They’re gods. They have the power of life and death. Or at least death. You saw what happened in there. The man’s head was totally blown off, at close range, with a shotgun, and he just got up and walked out of the room. You want to know? Really? They’ll kill me for what I’ve told you so far, if they aren’t going to kill me anyway.”

Beverly stopped talking and reached for my hand. I was shaking hard and I could feel my chest constricting. Maybe this was the best way to die. I didn’t want to have anything to do with what I just saw. But I was there and there was no way out that I could see.

We were just sitting there, smoking pot, and Beverly had starting finding really good pot lately. She knew this guy that lived out in the middle of nowhere, and he didn’t seem to be her type at all, and she also seemed to be someone else when she was around him, tentative, and maybe a little fearful. Bev wasn’t the type of woman to take any shit at all from a man, but he called her “Bitch” all the time, and “Cunt” sometimes, and that’s not something she liked. He treated her like a servant, really, and he was rude as hell to me, too. I was used to that sort of thing, actually, so it didn’t bother me. I had in and out of hospitals all my life, had too many operations to count, I could barely walk from here to there without help, and at age twenty-one, looked twenty years older. I had been born in a body that was giving out before I was out of the womb. I got picked on a lot in school, and after a while, it seemed normal. Bev and I became friends when I helped her cheat on her tests in school. I was helping her through college now, and suddenly, she made friends with Bob. But she had called him Tommy a few times, like she couldn’t remember his name. He ignored me when I introduced myself and seemed totally uninterested in anything I said. We were smoking a joint when this guy walks in with a shotgun and fires three shots right into Bob’s face. We sat there too scared to move, and the guy laughed and walked out.

We got the hell out of there but Beverly had left her purse inside and her keys in her purse. We sat in her car and waited, but the cops didn’t show up and no one else did either. We knew we had to go back inside, and when we did, Bob was just getting back up. His head was there even if his face was a mess.

“Somebody’s gonna die,” he said as he went into the bathroom. We got the hell out of there and went to her place, and turned off all the lights.

“Bob and I got really drunk one night, and he did some coke, a lot of coke, and we were smoking weed constantly.” Beverly said. “He told me he would pay me to do things I didn’t want to do, and he would pay me to do things I had always wanted to do.” She was panting, and I had never seen anyone so terrified. “He asked me if I would let him beat the hell out of me for fifty grand,” Beverly said, “and I asked him if it would disfigure me, or if I would lose any teeth. I mean, fifty grand is a lot of money, but I kinda thought he was joking. He pulls out this bag full of money and dumps it on the floor. There was bundles of twenties and bundles of one hundred dollar bills. I counted it, and it was amazing, Ray, there was one hundred thousand dollars there. We made a list of things he couldn’t do to me, like break my teeth or any bones, or leave permanent damage to me, and then he did beat the hell out of me. He told me I could fight back and I did, but it didn’t help. Afterwards he told me to take all of the money, I had earned it. I went to the ER and told them I had been mugged.” She went to her closet and pulled out a cloth bag and emptied it on the floor. There was a lot of money.

“I didn’t go back for about a month, and he didn’t call me. I was scared to spend the money, scared it might be counterfeit, but I used some of it to pay off my bills, and got my car fixed. I knew better than to go out and start blowing a bunch of cash, then he did call me, and asked me if I wanted to make some money in an easier way. I told him to fuck off but he was in my apartment when I got home from work one day. He handed me ten grand, a plane ticket, and a cell phone. I was to go to Paris and leave the cell phone in the hotel room when I left. All expenses paid. And I went. I lived like a damn queen while I was there, got picked up by a rich guy, made some friends, and when I came back he gave me another ten grand and another cell phone.

Bob asked me if I wanted to keep going, keep going to places I would never see otherwise, and live like I could have never imagined, and I told him yes. He did things to me, unspeakable things, but the money was incredible. Then one night he got drunk, really drunk, and told me that he was eventually going to kill me. I could leave if I wanted to, but it was already too late. It would take another year or so for me to finish what he wanted me to do, and I should live it up. He told me that,” Beverly looked at me and dried her eyes, “he told me he was a creature from another dimension, and that he and another creature had come here to play. They grew human forms out of chemicals, and they killed one another for sport. They think of us like we think of sand dollars at the beach or something like that. They think we’re a fun distraction but as soon as they’re tired of us then it doesn’t matter what happens. Think of all the sand dollars that are killed by tourists that never stop to think these are living creatures they’re putting in bags and carrying around. That’s the analogy he used. We’re just something they pick up to play with.”

Beverly fished a joint out of her purse and lit it. We shared the smoke and she tried to compose ourselves. “He told me they lived inside of a black hole and he once grabbed me, and suddenly we were in Paris. He laughed at me, and we went up to the top floor of a hotel and he pushed me off, and then caught me in midair, and suddenly we were back here. There’s no escaping these things. Everywhere I left one of those cell phone left him a new path to get from one place to another. They can go anywhere they’ve been before, but they need…, where are you going?” she asked as I lurched to my feet.

I went into the kitchen and got a bottle of water out of the refrigerator, and pulled the longest knife I could find out of the butcher’s block. I walked back into the room and as Bev reached from the water I rammed the knife deep into her left eye. She went down hard, and without a sound.

If what she said was true, and I had to think it was, they knew who I was and they would kill me. But I had kept up with all the places Bev had gone, and I knew there were still some places on earth she hadn’t left one of those cell phones. I went through her apartment and found another bag of money, a lot of pot, and a small book with her passwords in it. I took her laptop and her tablet, and then stumbled out of the door. If they wanted me dead I was going to make them work for it, if I could.