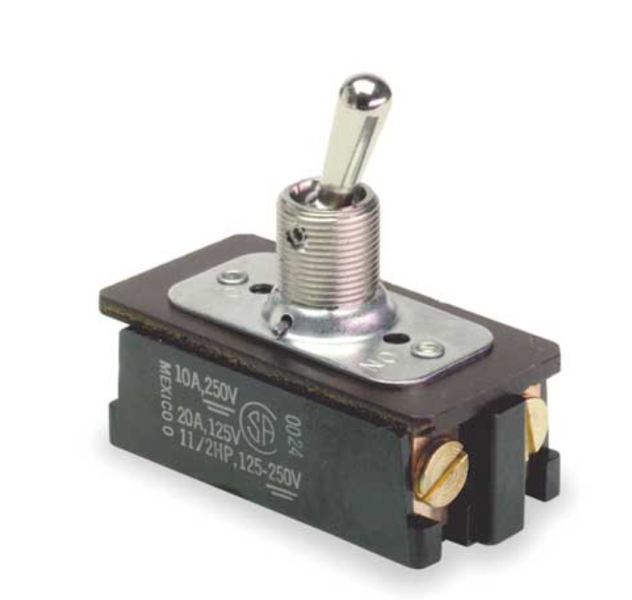 It’s been a while, I realize that, and a lot has gone on. I’m retired. As of October the first, that was it. I no longer have a full time job with a steady paycheck and health insurance. Pretty good thing the health insurance carried over; I was hospitalized with perforated diverticulitis a month ago and underwent major surgery to have part of my intestines cut out and the gap sewn back together. I no longer have the whole nine yards. I’m a foot short.

I spent the first month of retirement in a state of I’m-on-vacation mode, and it just seemed like that. It didn’t really start to sink in that by career was over until November. But, by the middle of November, I knew something wasn’t right inside of me, but I thought it was just my hernia acting up. I could not have been more wrong.

The good thing about all of this, and you have to think it’s all good, is being infirm has forced me back to the keyboard. For the last two weeks I’ve been working on a short story and got it finished. I’ll rewrite it at least once, maybe twice, but I like the story, and I like the ending.

“Switch” is the story of a nineteen year old frat boy from a wealthy family. He’s going to college in Valdosta Georgia, and has the world at his feet. Conner is arrogant and predatory, and he knows he can get away with doing anything he wants to women. He preys on the wrong woman, who happens to be a witch. She’s been stalking him for a while, knows who he is, and what he does. Conner tries to rape Glenni by drugging her drink, but she’s already slipped a potion into Conner’s beer. The world goes black, and Conner wakes up in Glenni’s body, and in Glenni’s apartment. She’s switched bodies and worlds with Conner, and now he has to live like a woman working for tips at a bar, while Glenni goes forth to live as a frat boy in college. She looks like she’s in her early twenties, but Glenni is eighty-five. The frat will never be the same.

Meanwhile, Conner is freaked out. Without his cell he can’t call anyone he knows, and Glenni has warned him she’s gotten a restraining order to keep him away from the frat house. Besides, no matter what Conner tells anyone, he’s still in the body of a woman. No one is going to believe him.

Things get worse. Conner has no idea how to put on makeup or how to deal with his hair. Glenni’s hair is a black mane of thick curls that have a mind of their own. His first night at work at the bar ends with Conner getting fired, and then sexually assaulted in the parking lot by a customer who Conner pissed off. Conner discovers no one cares. So what? So a man stuck his hand down your pants and he squeezed your breasts? Minor stuff, kid. No one cares. Conner is stunned by the indifference. But he remembers he’s done things like that, many times, and nothing ever happened to him.

Rent, bills, food, a flat tire he’s unable to fix by himself.  Glenni’s left him with an ancient cell phone, a lap top that’s ten years old, and a bank account that’s nearly dry. There’s food in the refrigerator, but it’s healthy vegan type stuff and a very little to Conner’s liking.

Conner gets help changing his tire from a guy living in the apartment next to his own, and one part of the curse Conner never considered kicks in; Conner isn’t just a guy stuck in a woman’s body, oh no, Conner is a straight woman, with a guy trapped inside of her. After a few beers and a watching football with his new pal, Conner’s body starts interacting with the pheromones in the air. And true to so many stories, just as Conner heats up, his period arrives, and because he’s never really thought about what women go through once a month, every damn month, for about five days, Conner handles it as poorly as you’d think.

Conner, despite the fact that he’s a straight guy, falls for the boy next door, and terrible things happen. Well, terrible for Conner. The guy next door simply leaves.

Glenni shows up and is somewhat tickled at what’s happened to Conner, but she’s also concerned. The curse wasn’t supposed to go this deep, or to change Conner’s sexual orientation, but curses have a mind of their own, sometimes. She’s unable to change anything about the curse, because the very essence of the spell is that Conner has to learn how to break it himself. Considering the mess Conner has made in a very short time, she now doubts he will survive as a poor woman in South Georgia.

Will Conner be able to pay his bills? What do very poor women do when they have no money, no job skills, and they have no real friends or family? Conner finds out.

In the end, will things switch over? Hmmm, we’ll see.

This is a text widget, which allows you to add text or HTML to your sidebar. You can use them to display text, links, images, HTML, or a combination of these. Edit them in the Widget section of the Customizer.